The Best Street Food in Fes

It’s difficult to say that what you experience is the best, because you will never know all the variables against which you’d have to compare your fare. But if we do away with the impossible then we’re left with only what we know to be true. Compared to everything else I ate during the week I spent in Fes, Morocco, I can say with confidence that the best street food in Fes is cooked up at Mister Ayachi’s. 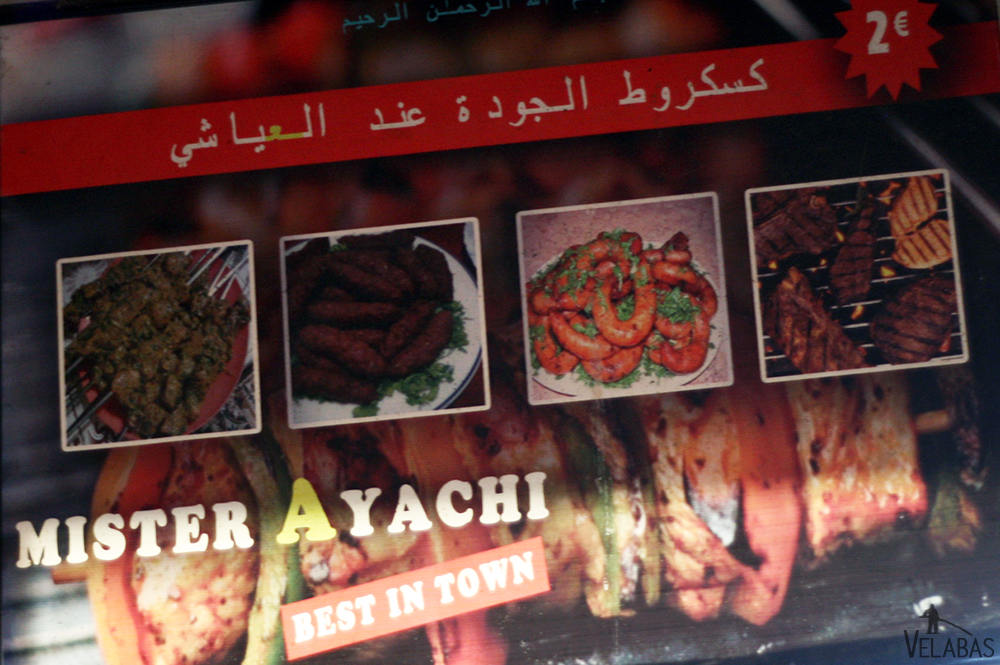 Mister Ayachi, in the Fes Medina

Beef, cow brain, liver, turkey or chicken are grilled over a wood coal stove, clamped between two blackened grates, then slid out onto a fresh roll and served with spices and hot sauce. His name’s Mister Ayachi, and it is no coincidence that he’s the Mr. Miyagi of the street food scene. Do you remember the serious smiling face of that karate master? That’s what I thought of when I met and started talking with Mr. Ayachi. A beaming man. 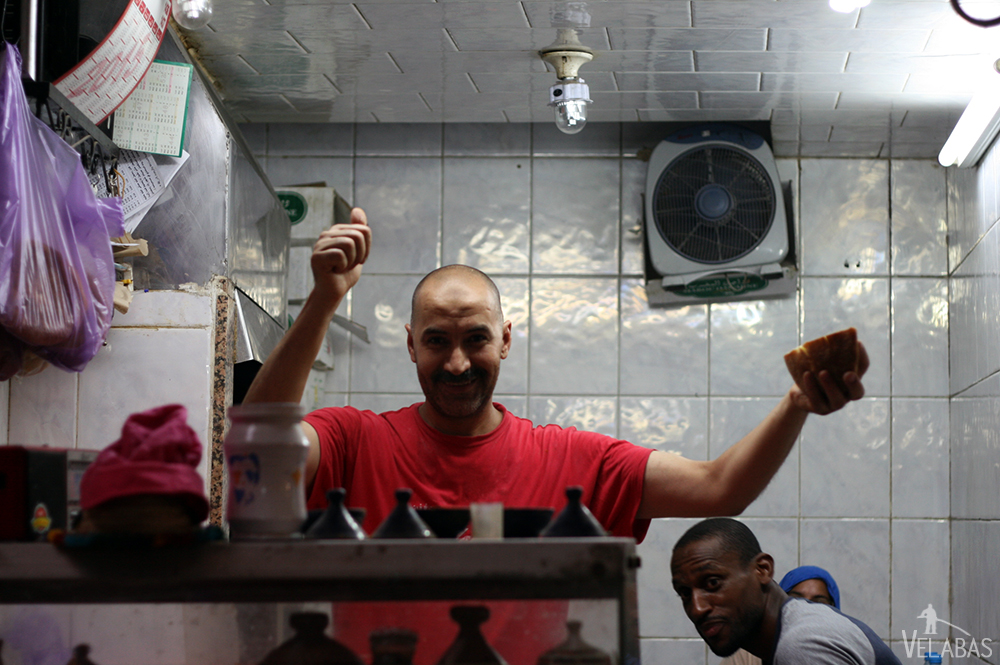 Mister Ayachi serving up the best street food in Fes

Etymology of “the best street food in Fes”

Calling it the best street food in Fes is a misnomer because there are two tables to sit down, one inside and another out in the market passage. Because here, we’re in the Medina market just inside the first ring from Place Rcif. It’s easy to find Mr. Ayachi’s. Just find your way to the point on this map, which is an entrance into the Medina market (you might like to read how to get around the Fes Medina), then turn right, past where they sell olives, and Mr. Ayachi will be on your right. If you get lost, just ask a vendor “Ou est le Mr Ayachi?” or in Arabic if you can, but I’m no help to you there.


How much does it cost?

Street food is always the cheapest. In my travels I discovered very early on that street food is often also the best. Something about a man or woman making a living on their own, with their own cart, part of the informal economy, sticking it to the five stars or even the two. Do yourself a favor and ignore every piece of advice from the travel health clinics you visit. Your vaccinations and phobias will only distract from the true experience that’s waiting for you.

If you’re traveling to Fez, Morocco, and you want to find the best street food, then it will cost you 20 dirhams for the full sandwich, or 10 for half. The price is just, and then you can purchase a bag of olives on your way back to Rcif. Mr. Ayachi speaks enough English to have a conversation with you, and he does all the cooking right there, so insights will be inevitable if you’re a thoughtful person.

Here are some pictures of Mr. Ayachi’s Fez street food, to wet your palette: 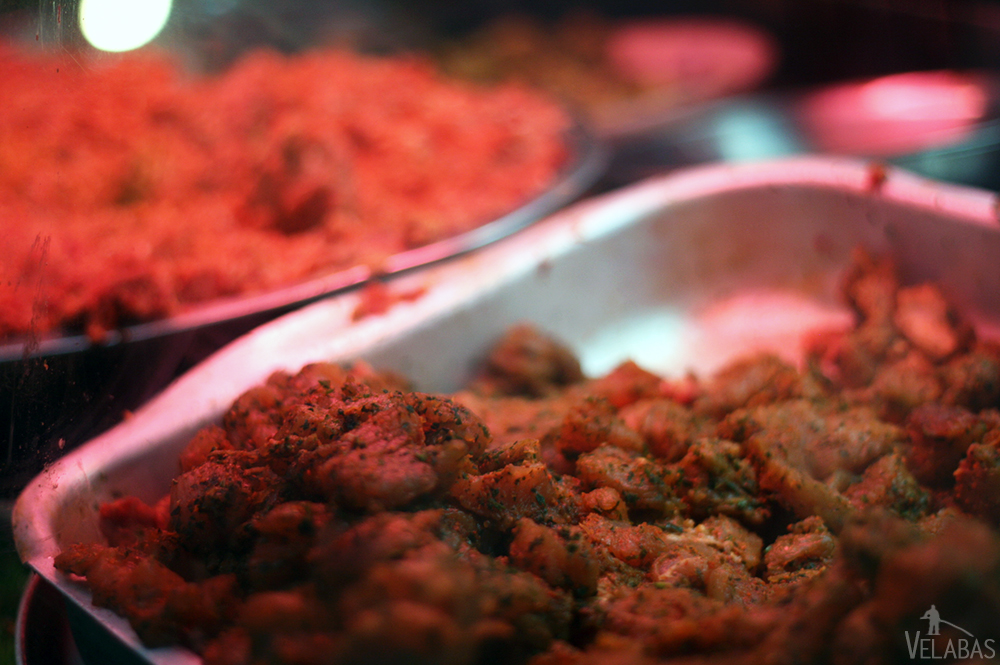 Meat ready to be cooked 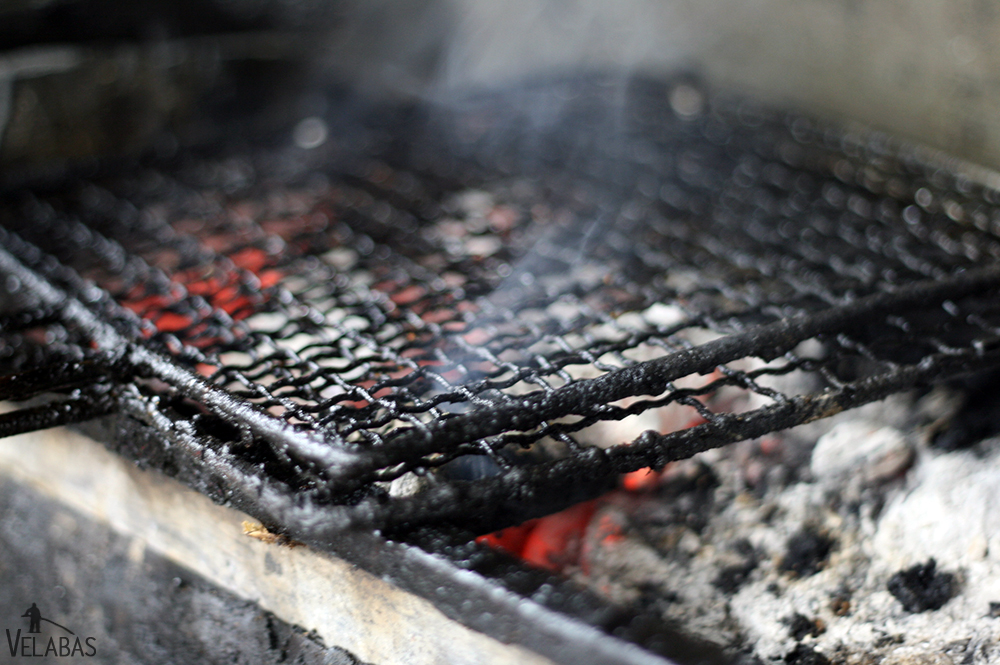 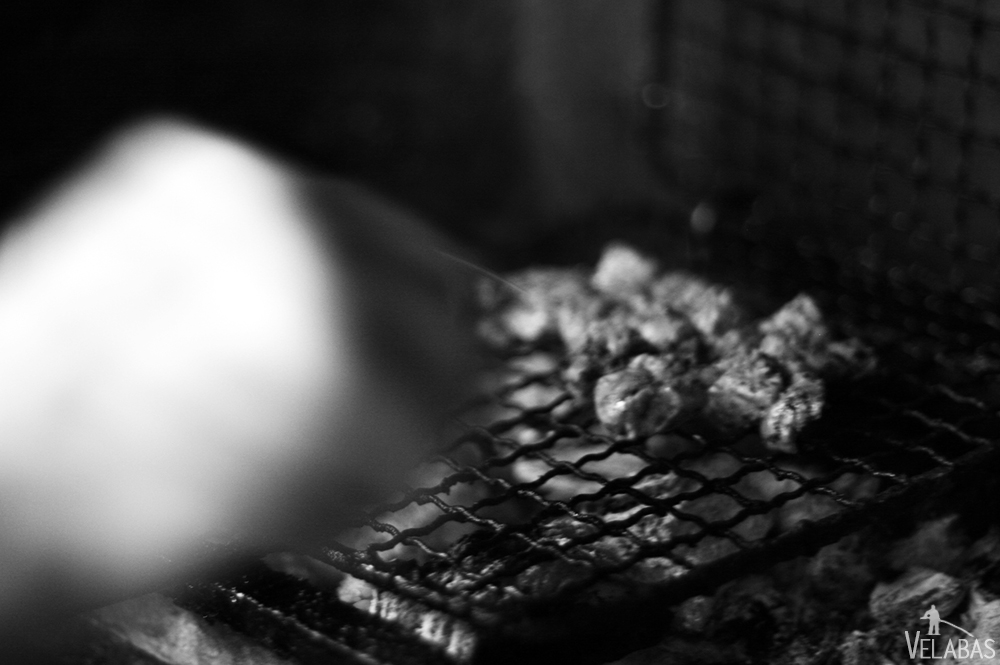 The grilling of turkey

Where to eat in Fes? Turkey sandwich at Mister Ayachi’s 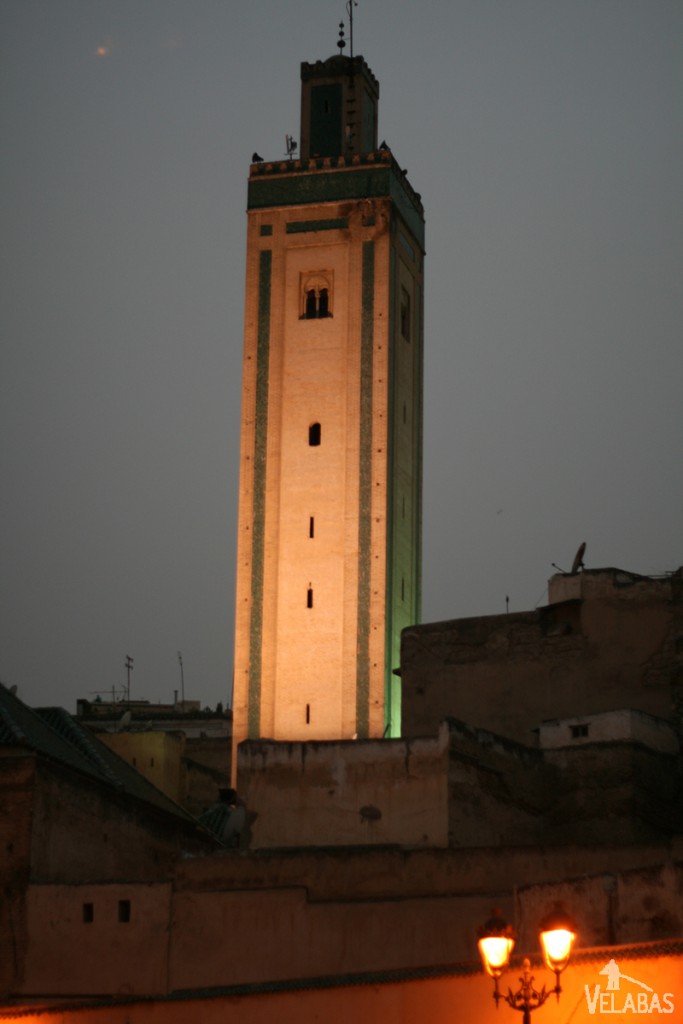 The minaret just above the market

This is the Velabas travel blog. It’s meant as a resource for travel and travel inspiration, but serves primarily as a complement to the travel stories. I traveled to Morocco and wrote a number of other posts that may be of interest: